All Primera Finest Natural Slate passes stringent testing before being added to our supply chain.

Until the early 2000s, natural slate for roofing in the UK was covered by the quality assurance testing specification BS 680-2:1971. Initially compiled in 1944 when the only slates available in the UK were of British origin it included 3 simple pass/fail tests.

The test did not require proof of origin or identification of samples, there were no regular repeat tests or minimum number of samples to be provided. A number of well-known ‘craftsmen’ controlled the slate supply. Their knowledge of both the slate and the British climate, coupled with their name, guaranteed the quality.

A rapid growth in international trade in roofing slate since the 1980s, primarily from Spain, has forced a change to the testing of slate. Indigenous industries still exist in the traditional European slating regions, such as Wales, alongside the imported Spanish product.

Present regulation requires slate to be tested to EN 12326 standards. The EN 12326 is based on a classification system where the onus is on the user to select a slate of the appropriate quality for their project and locality.

There are a number of obligatory requirements. These are: 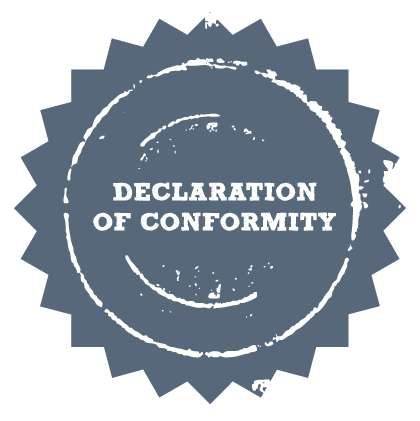 By clicking on subscribe I consent to receive future emails from Primera Slate Company Limited.

This contact form is used to add your information to our e-newsletter database. Your data is processed for the purpose of sending relevant industry news and updates.Your data is not shared, sold or used for any other purpose. As a part of our GDPR policy, our database is reveiwed annually. You will remain on the database until such time as you request to be removed. You can change your preferences or un-subscribe at any time following the links on any of our communications.